"Labor omnia vincit" reconfirms the tenacity of the owners of Fattoria Mantellassi in Magliano in Toscana. From Pistoia, Mantellassi family moved to the Scansano and Magliano area around 1860 where they practiced the profession of "potini" and "innestini". Winemakers since ages, in 1960 they began planting the first four hectares of vineyards in Banditaccia, up to the current fifty. The brothers Aleardo and Giuseppe Mantellassi, owners of the farm, directly manage all the sectors of the company itself, the vineyards and the cellar, making use of the effective collaboration and experience of their father Ezio and a technical staff directed by the oenologist Marco Stefanini. The main production is represented by the Morellino di Scansano. Fattoria Mantellassi has contributed significantly to the establishment of the Controlled Designation of Origin and is one of the most prestigious producers. 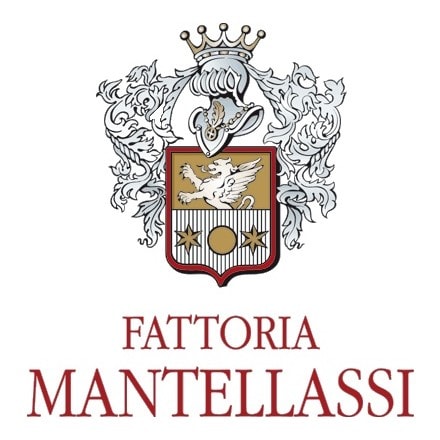 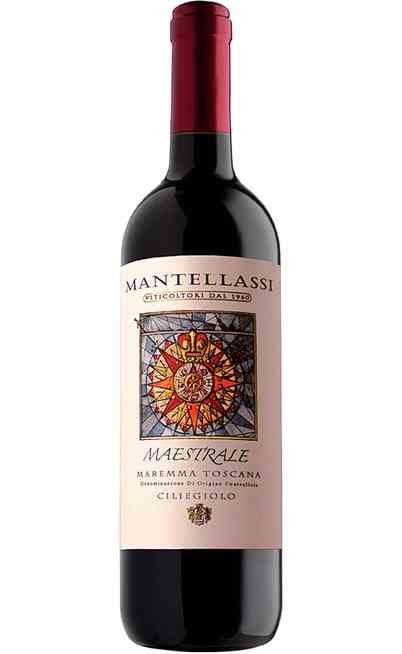 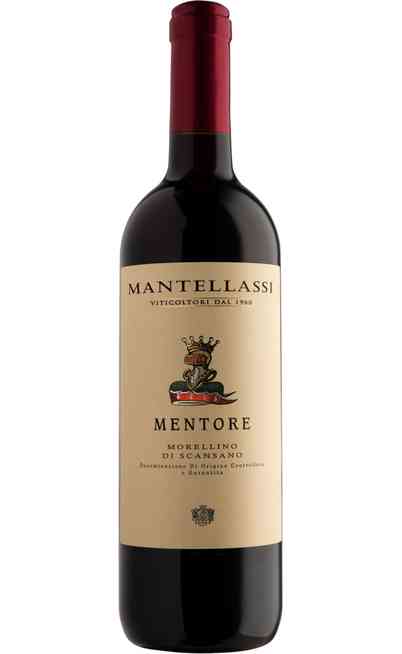 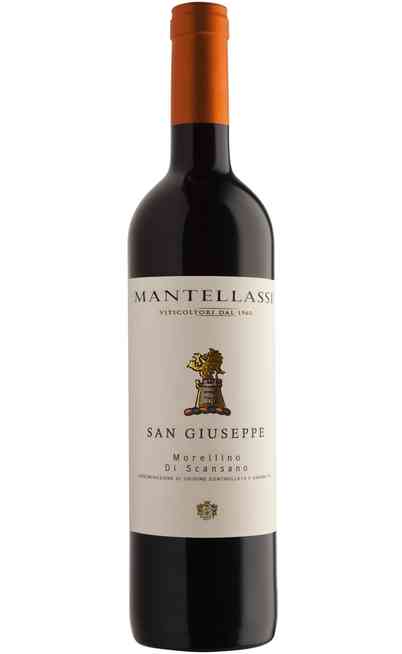 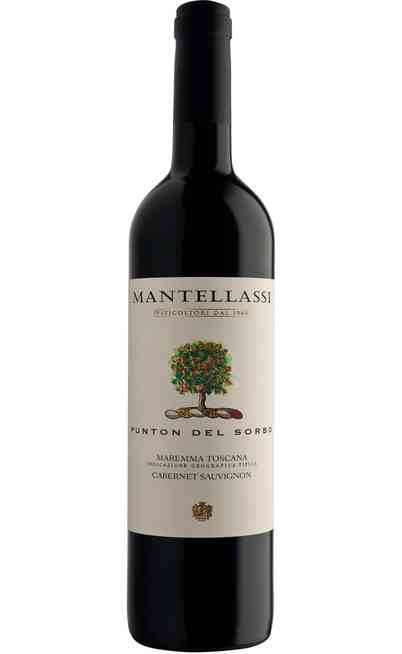 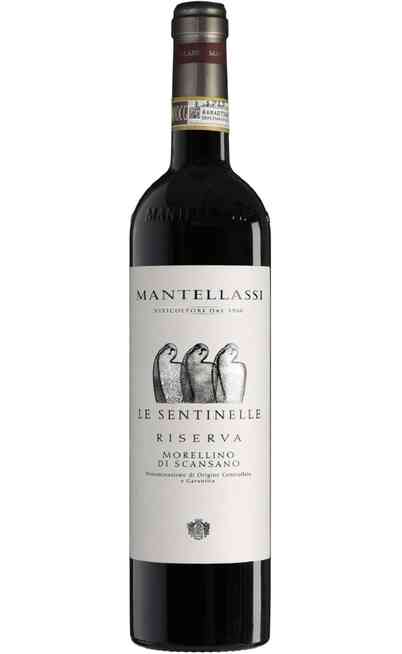 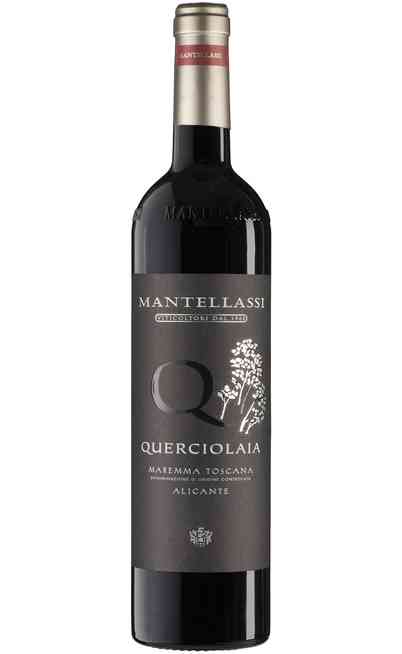 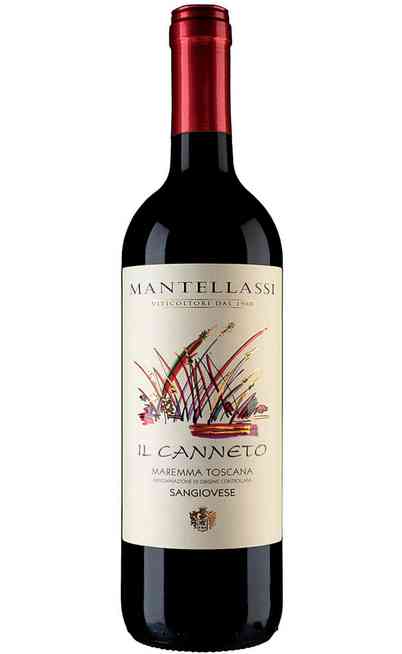 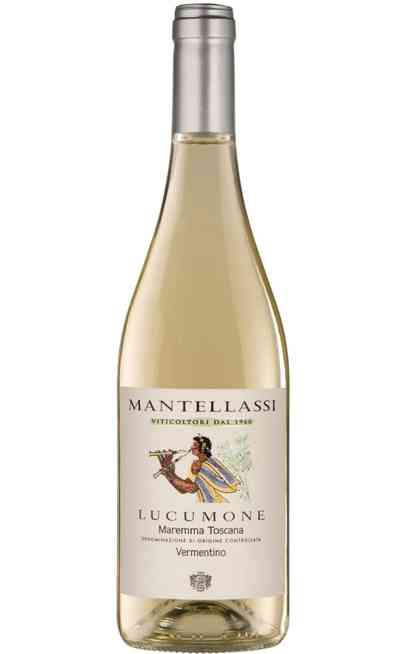 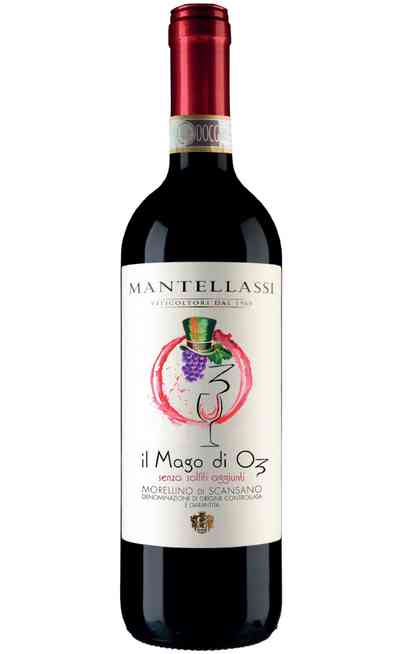