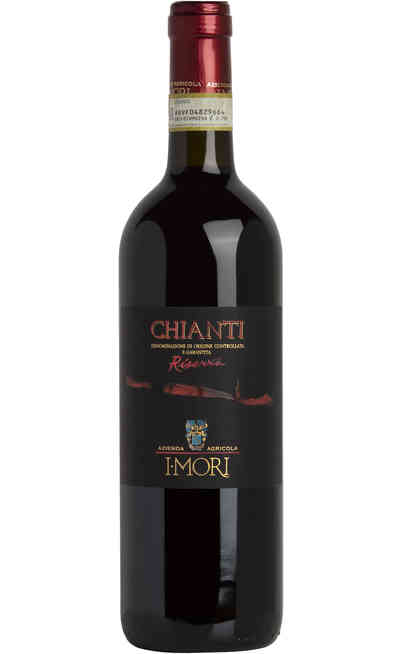 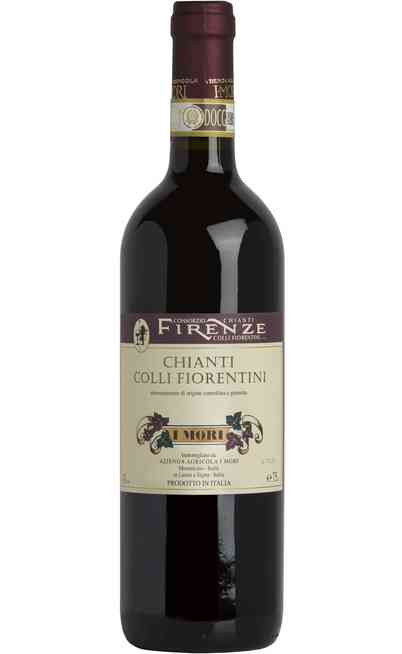 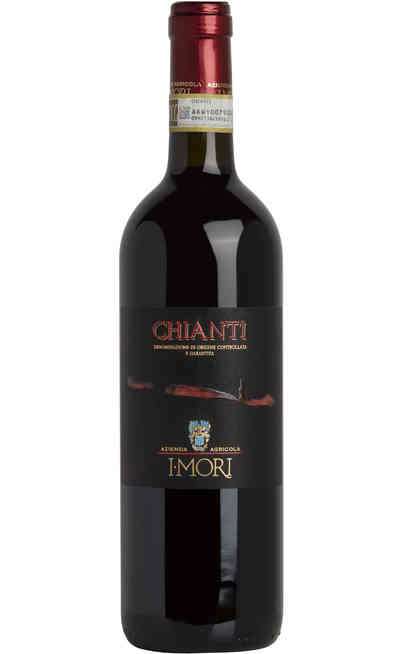 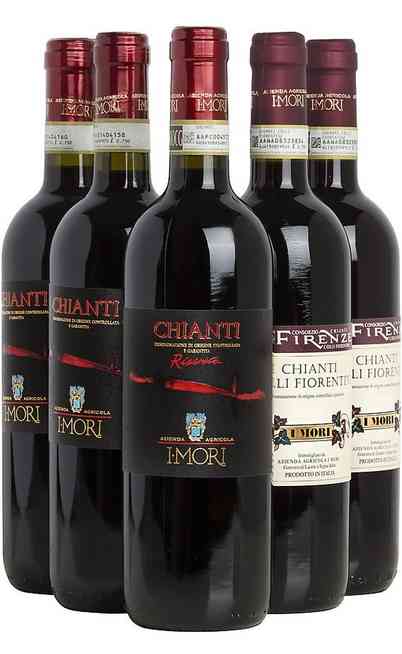 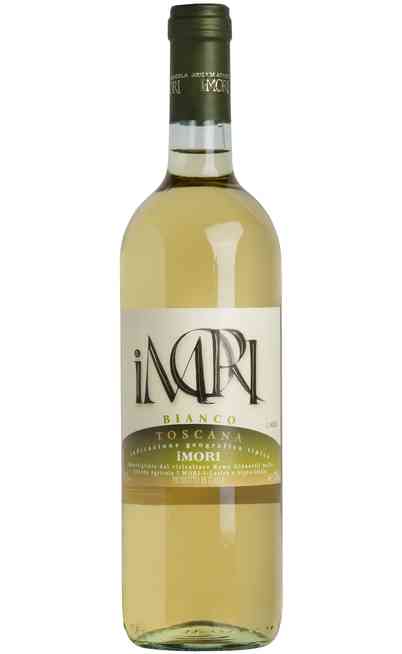 -29%
product out of stock
Bianco Toscana [I Mori] 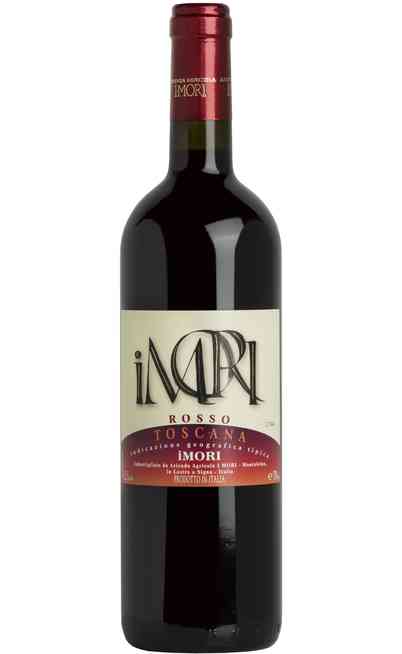 Offer
product out of stock
Rosso Toscana [I Mori] 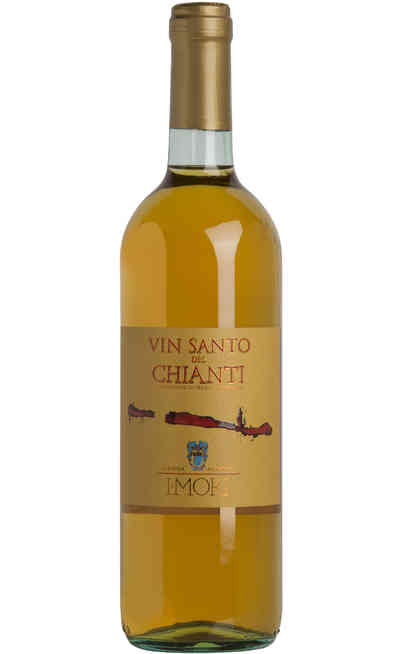 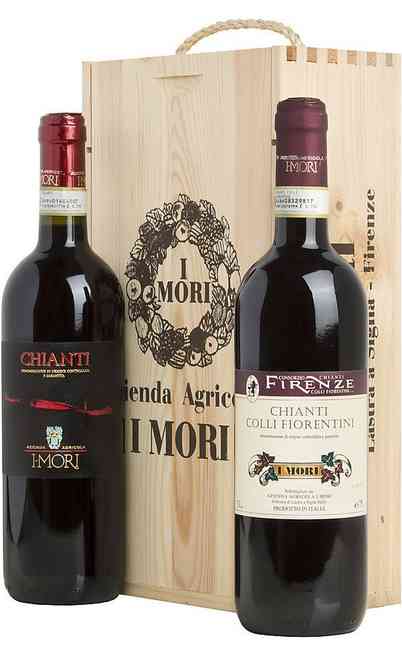 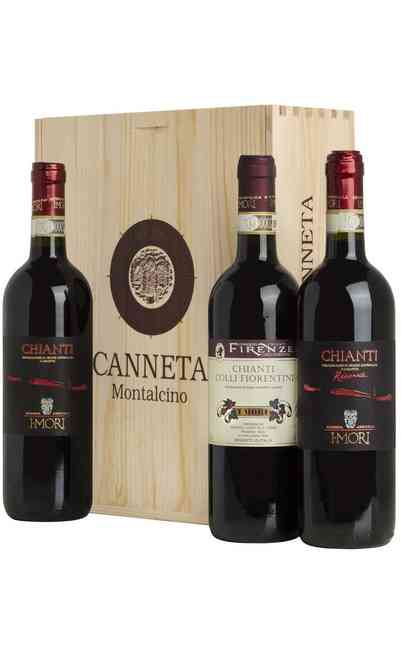 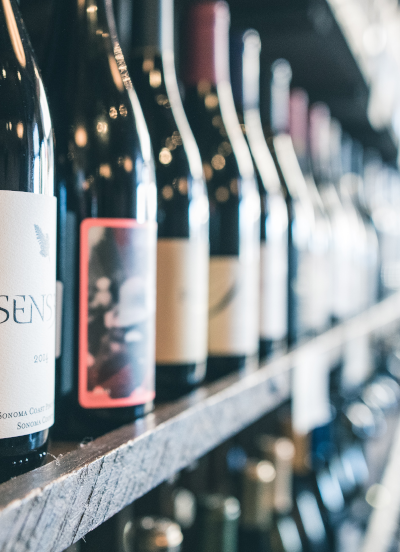 The Winery I Mori is situated in the Chianti hills surrounding Florence.

Since the beginning of the 70s the Giannelli family began to renew the crops of his small company making it grow from year to year.

In 1997, the family bought the farm Cannetta Giannelli, a company that was producing Brunello di Montalcino, Rosso di Montalcino and Sant'Antimo and in 2003 the vineyards were expanded and a new winery was constructed.

In 2003 he expanded the business even in Maremma, in Cinigiano area known for the coltivation of the vine, vineyards were purchased for the production of DOC Montecucco.