Barone Pizzini Winery has very ancient origins: between the end of the 18th and the beginning of the 19th century there were already evidence of the link between the rich territory of Franciacorta and a branch of the Baroni Pizzini von Thurberg family, friends of the Mozarts. That part of land between Brescia and Iseo Lake which owes its name to the "curtes francae" that is the duty-free courts of 1200, boasts a long winemaking tradition as also certified by the Napoleonic era, in which there was talk of 1000 hectares of vineyards, a quantity by far exceeding the needs of the inhabitants. It is in this context that in 1870 Enrico and Bernardino  brothers laid the foundations of what will be the future farm. At the beginning of the 20th century, Baron Edoardo Pizzini Biomarta was among the first in Italy to promote a golf facility on his estate and it was always he who, in the course of a correspondence with Colonel Baracca, an officer of the Cavalry, sketched the design of a prancing horse, which will be adopted as a coat of arms first by Baracca himself for his air team but above all by Enzo Ferrari for the very famous brand car of the same name. After the war, his son Giulio Pizzini Biomarta began to support his father in the management of the family business and in the 1960s Franciacorta obtained the recognition of the DOC area: it was 1971 when the Barone Pizzini company produced the first bottle of Franciacorta. Another turning point is 1993 when some entrepreneurs were involved in the property, thus laying the foundations of the current farm aimed at placing the territory and the environment at the center of attention: it is with this in mind that since 1988 the winery begins to devote itself to organic viticulture as a testimony to the uniqueness of the territory and the particular link with it. Since 2002 the company has expanded further, starting other wineries in Tuscany, Maremma and Marche and the official consecration takes place in 2012 when the excellence of Barone Pizzini Winery is certified with the proclamation of Franciacorta Rosé 2008 as the best organic wine in the world. . 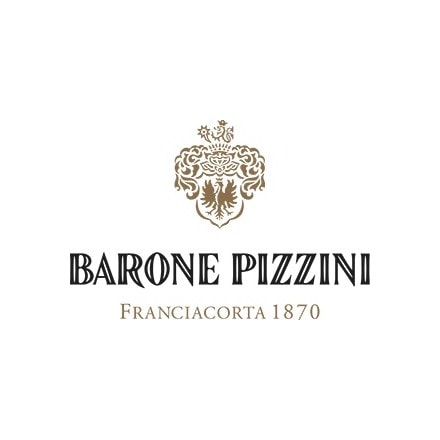 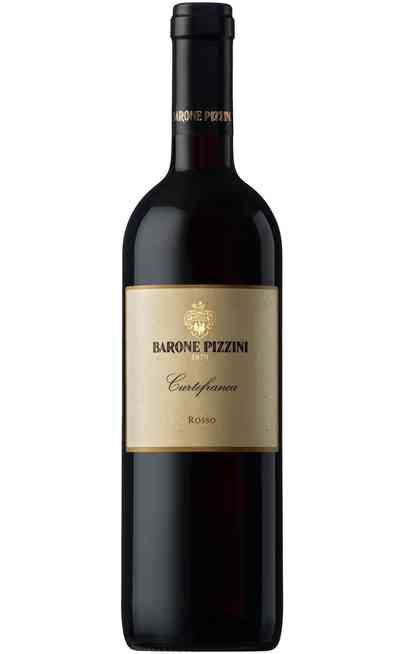 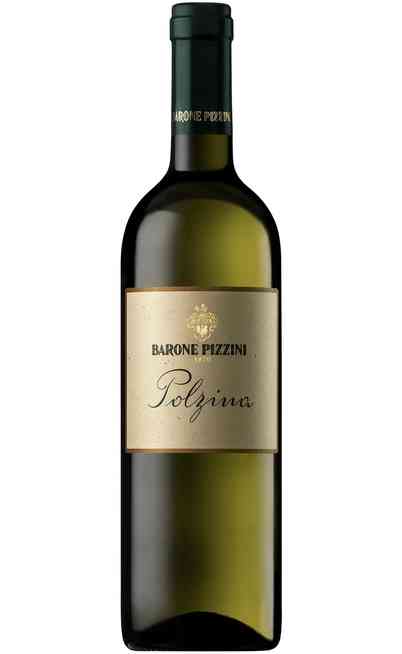 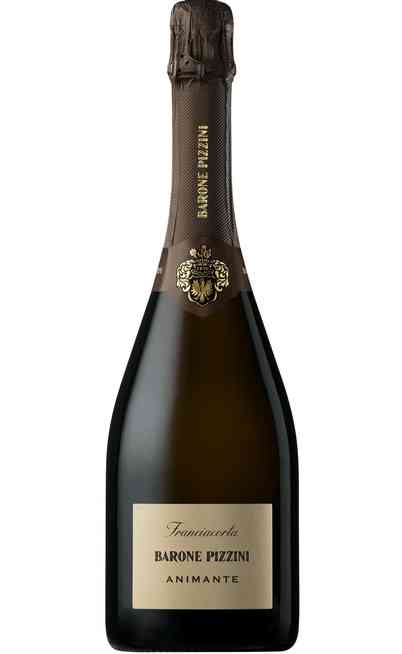 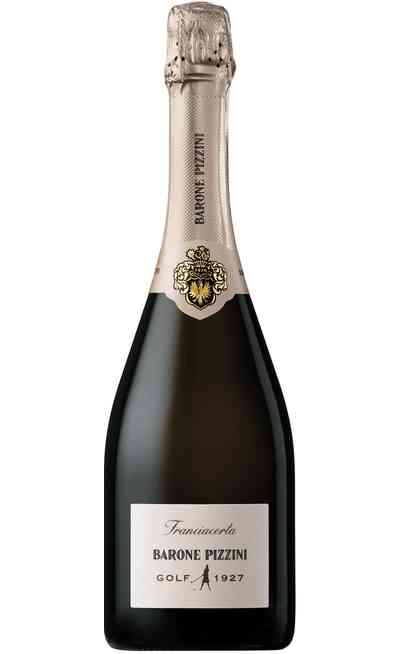 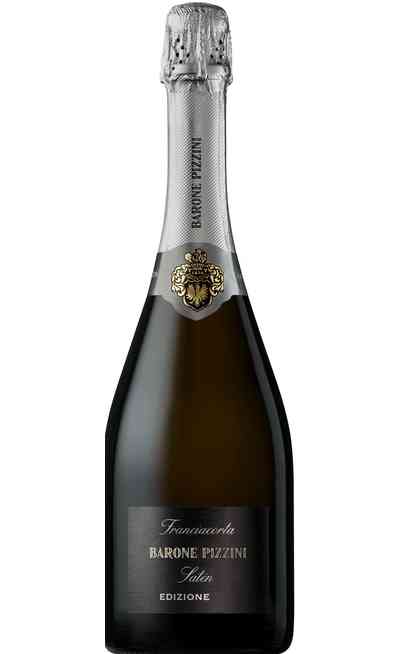 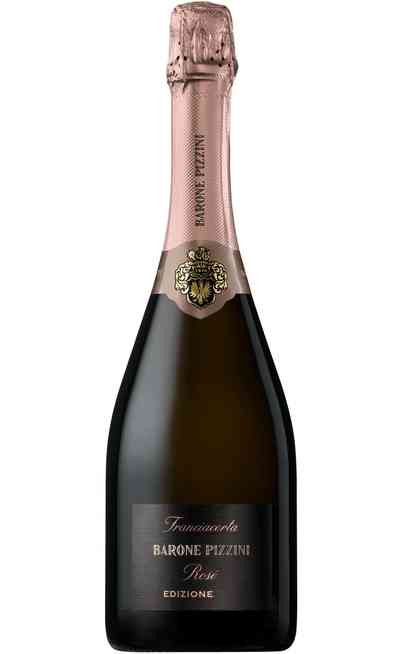 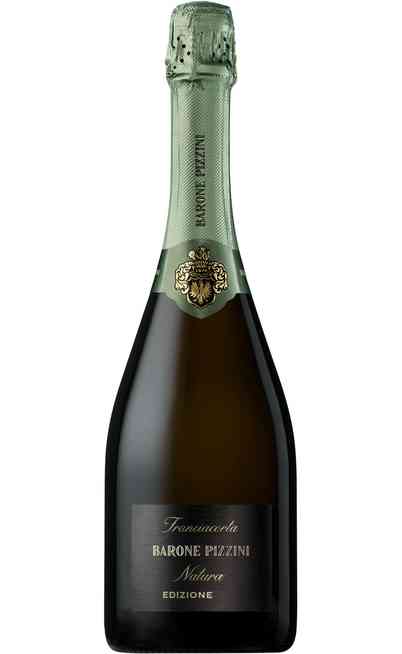 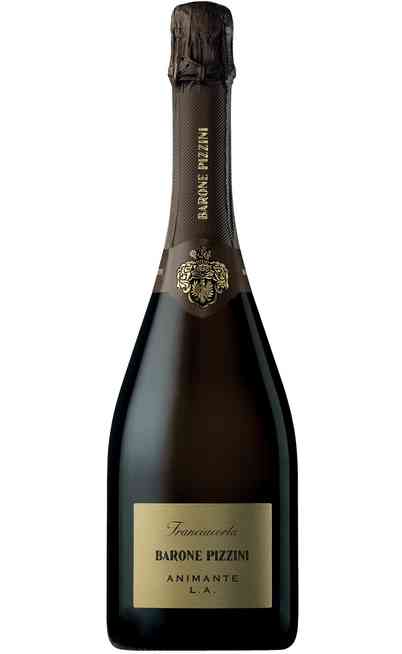 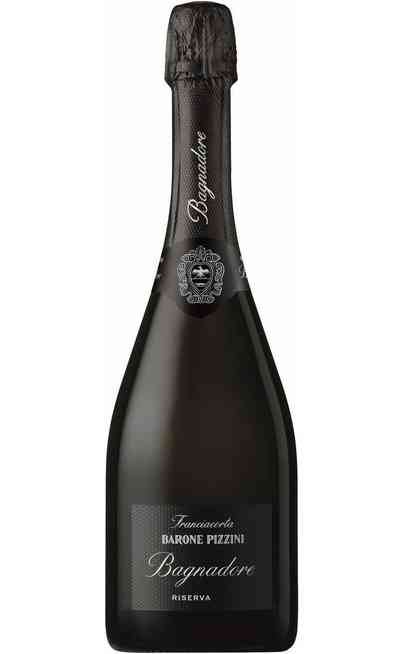 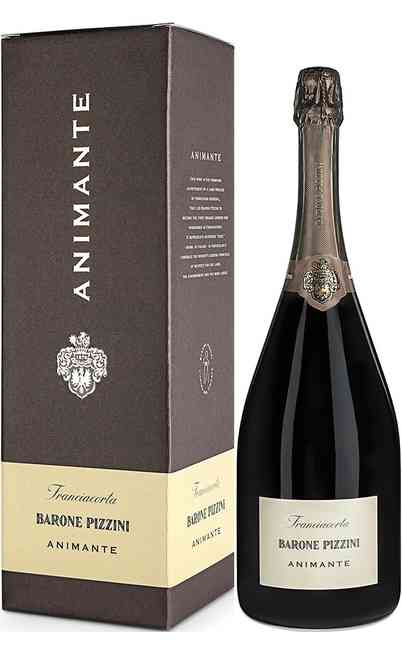