When in 1974 Giuseppe Castiglioni - an industrialist with a great passion for wines - bought 1 hectare of land in Ruffoli near Greve di Chianti, the foundations were laid for what would become a large winery particularly devoted to respecting the environment; the idea was to give life to an elegant wine from Sangiovese grapes first of all but without neglecting other blends such as Bordeaux, Cabernet, Merlot and Chardonnay. Today that hectare is only a small part of the total 100 hectares of this renowned Tuscan winery. In the period between the 80s and 90s it is his son Sebastiano who converts the company to organic viticulture, making it one of the first in Italy in this field. As indicated by the name of the winery itself, the presence of oak forests all around the structure but also of olive groves is conspicuous: this preserves from the contamination of conventional neighboring farms and is also symptomatic of the biodiversity that distinguishes this place, since among the vineyards themselves they coexist different animal species. 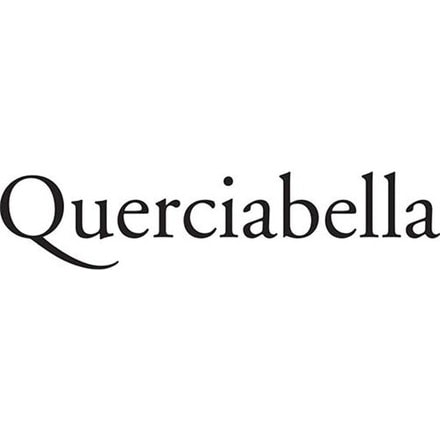 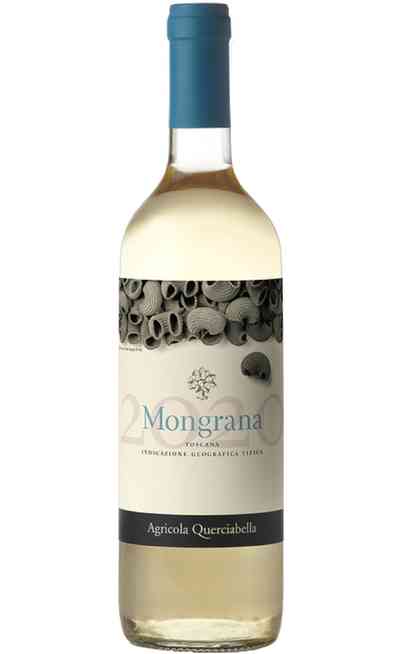 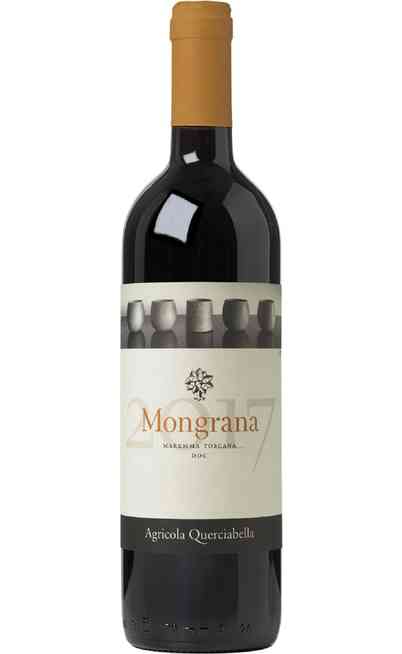 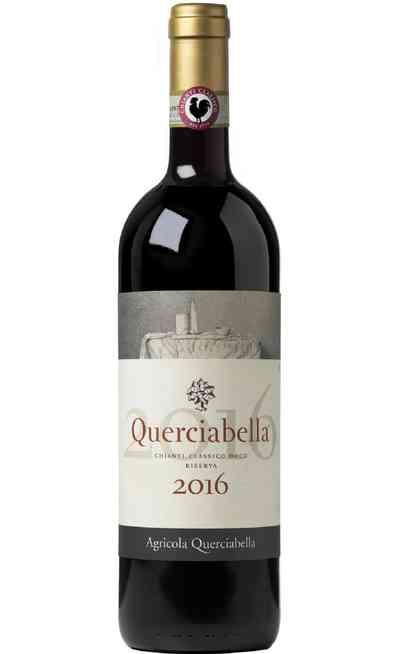 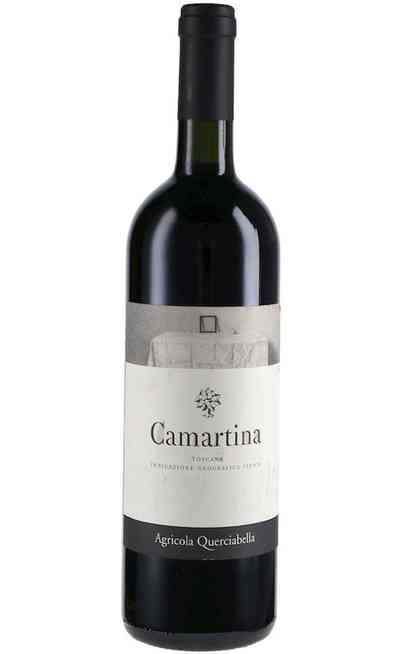