Founded in the eleventh century, the Fattoria di Volpaia has come to life as a fortified village, built on a ridge that, in practice, acts as a watershed of two small valleys, one belonging to the province of Florence while the other falling under the territory of Siena. The village was built by the Florentine family called "della Volpaia" - hence the homonymous name of the company - which during the Renaissance period was active in the field of clocks, armillary spheres, compasses and nightmares, and was composed of scholars and artists, among which we remember Benvenuto and Lorenzo, with the latter who was even a friend of Leonardo da Vinci, and known for having built, on the order of Lorenzo de' Medici, a planetary clock for Palazzo Vecchio in Florence, a copy of which is now in the Museum of the History of Science. Currently, Castello di Volpaia is an important Tuscan winery, belonging to what is the noble territory of Chianti Classico. Under the guidance of Carlo and Giovannella, the village of Volpaia, as in other historical tradition, is still a center of intense rural production of wine, oil and vinegar. The cellars, the machinery, the places of processing and refinement run through underground networks that involve the entire village. The company, much appreciated abroad, produces organic wines, elegant and complex, rooted in the territory, which express a great love and a strict attention to nature. The work in the vineyard, in fact, is carried out exclusively with organic methods and respectful of the raw material. Among the rows are the utmost care and attention, so those that come to harvest are forthright grapes, rich and concentrated in every little organoleptic nuance. In the winery, vinification is traditional but carried out with the help of modern technologies, and the main purpose is always to enhance and enhance everything that the season and the territory have been able to enhance in the bunches. This is how excellent labels are born: from the "Coltassala" to the "Bianco di Volpaia", from the "Citto" to the "Indue", passing through the Spumante up to the Vin Santo, they are all wines, those of Castello di Volpaia, able to tell what is the most beautiful Chianti Classico. 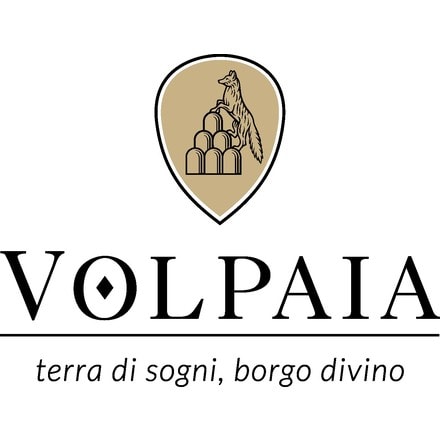